Menu
Get in touch
Dashboard

Home / Learn / Programming / What is Python and Why use it?

What is Python and Why use it? 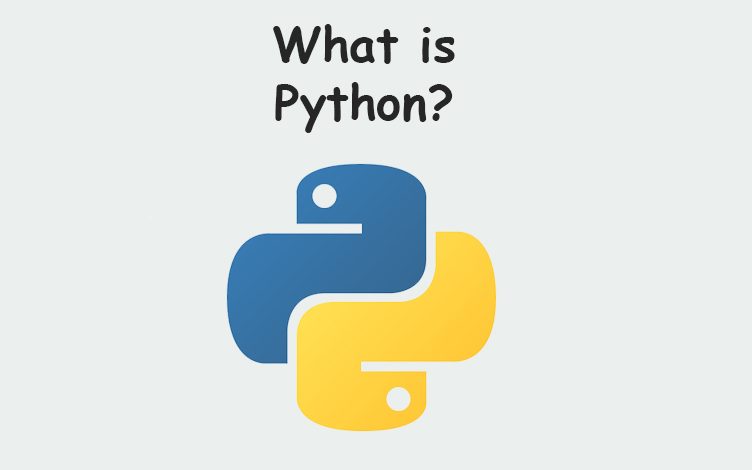 This is the java code that prints a simple ‘Hello World!’ message. Now have a look at the C++ code for the same.

Let’s see how can we print the same message in python.

That’s it! Now compare these three code samples, you will notice yourself the difference python can make. There are no semi-colons in python. Yes! You don’t need to put a semi-colon at the end of every line.

This makes python more developer-friendly. Professional developers will agree on this. Although, usage of indentation instead of curly braces can be frustrating at some times, but in my experience, there is no big deal in it.

And in python, you don’t have to declare variable types. That’s another relief in python. Moreover, python is an object-oriented programming language that supports functional programming. Many programmers feel that using objects and classes in python is easier when compared to Java and C++.

Currently, there are two versions of Python – 2.x and 3.x. There is some difference in their syntax but most of it is the same. In 2014, it was announced that the 2.x version will be supported until 2020. So if you are planning to learn python, go for version 3.x.

PrevPreviousWhat is React?
NextWordPress SEO – Top 3 Tweaks to Maximize your SEO performanceNext
Join the thousands of websites that trust Koerge.
View Our Plans